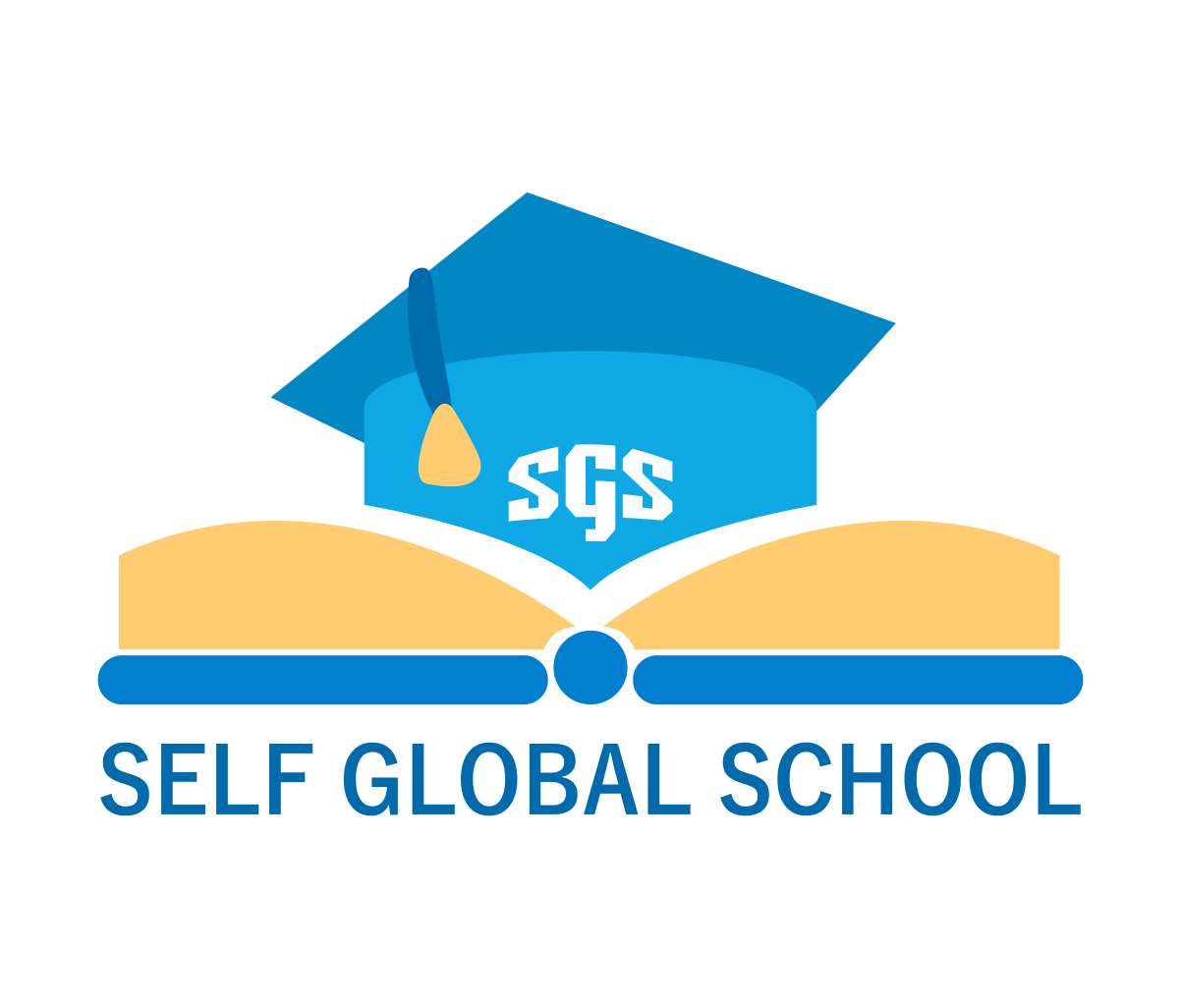 The British introduced the railway system in 1850 in India. The railways affected the structure of the Indian economy in two important ways:

Roads constructed in India prior to the advent of the British rule were not fit for modern transport. The roads that were built primarily served the purposes of mobilising the army within India and drawing out raw materials from the countryside to the nearest railway station or the port to send these to  England or other lucrative foreign destinations.

Britishers also took measures to develop the inland waterways and sea lanes. However, the inland waterways proved uneconomical. For example, Coast Canal on the Orissa coast was built at a huge cost to the government exchequer, yet, it failed to compete with the railways, which soon traversed in the region running parallel to the canal, and had to be ultimately abandoned.

Ports were developed with the main motive of drawing out raw material to their home country England and other lucrative foreign destinations.

One of the most important contributions by the British government is the introduction of postal services. It served a useful public purpose but it was inadequate.

The British government also introduced expensive electric telegraph. However, the main purpose of this was to serve the purpose of maintaining law and order.

The real motive behind the development of  Infrastructure was not to provide amenities to the Indians but to satisfy its own colonial interest.

Railways: An important contribution of the British.

It is very much evident that social benefits, which the Indian people gained by the introduction of railways, were thus outweighed by the country’s huge economic loss.

Infrastructure refers to the supporting structure to industries and helps to increase production.It includes transportation,communication,banking,power,roadways,railways etc.

In which year Railways was introduced in India by the British?

Railways was introduced in India by the Britishers in 1850

What was the real motive of British behind the development of infrastructure in India?

The real motive behind the development of  Infrastructure was not to provide amenities to the Indians but to satisfy its own colonial interest.

When was the railways Introduced by Britishers? How it Affects Indian Economy?

The British introduced railways in India in 1850 and it is considered as one of its most important contributions.

It affected the Indian economy in two ways: